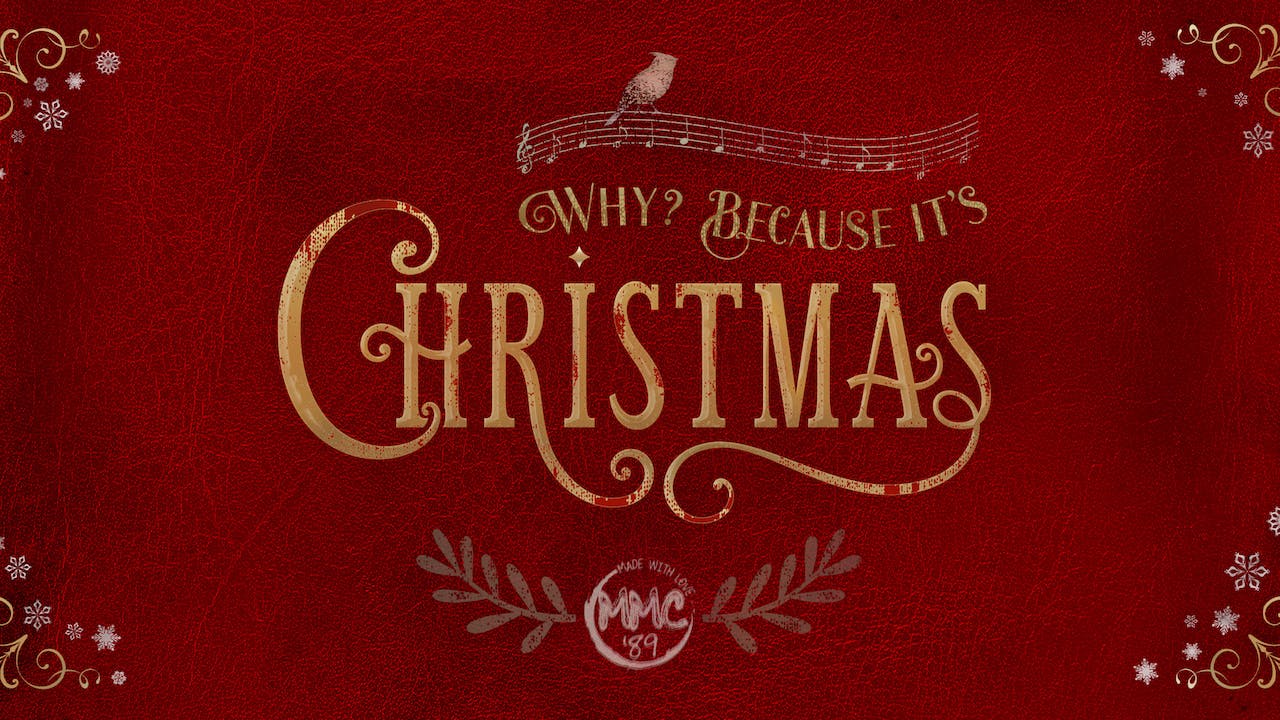 90's Mouseketeers Reunite To Partner With MusiCares®, Cast Member Pantry & The Brave Of Heart Fund On Music For COVID-19 Relief - WHY? BECAUSE IT’S CHRISTMAS!

Cast members from all seven seasons of Disney’s 'All New' Mickey Mouse Club have reunited after 30 years on a very special album of Christmas holiday classics titled Why? Because It’s Christmas. Join us for the virtual record release party featuring an historic reunion of Mouseketeers for great causes!

The album was made with love during the height of the pandemic by 17 artists throughout the country as a way to bring a bit of holiday cheer and financial support to those severely affected by COVID-19...

> MusiCares was founded by the Recording Academy to provide assistance to music people in times of need.

> The Brave of Heart Fund financially supports the families of healthcare workers who die fighting COVID-19.

The album is available now on all digital platforms and the CD ships the week of November 27, 2020 (Black Friday) by Always In The Club/M12/Universal. Get the album at: www.MMCHolidays.com

The project features songs including “Jolly Old St. Nicholas,” “The First Noel,” “O Come, All Ye Faithful,” “Away in a Manger,” and more that feature familiar names and faces who give their own spin on the songs.

This diverse group of performers were all a part of The “All New” Mickey Mouse Club that also launched the careers of mega stars Justin Timberlake, Christina Aguilera, Britney Spears, Keri Russell and Ryan Gosling. In continuing Walt Disney’s legacy, The “All New” Mickey Mouse Club debuted in 1989 on the Disney Channel and helped launch both the network and Disney's Hollywood Studios (nee MGM Studios), where all seven seasons were taped. Over 100,000 kids auditioned with only 35 chosen to become life-long ambassadors of a family that shared an experience much more powerful than co-starring on a variety show - the Mouse Club was also an elite performing arts academy that promoted giving back to community and important social causes such as diversity and inclusion.